Every time I pick it up, I think of my dad, his service to our country and the critical role firearms play in securing our freedoms.

I Have This Old Gun: Colt Navy Thompson

I Have This Old Gun: Colt Navy Thompson 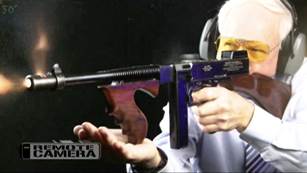 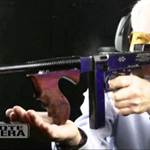 Guns of the U.S. Navy

While many people believe the U.S. Navy only has ships and planes, as a part of the armed forces the Navy trains with and uses a multitude of firearms to protect the interests of America both at home and abroad. In addition to the awesome firepower provided by F-18s, Destroyers and Aircraft Carriers, sailors use M16s, Beretta M9s and shotguns to conduct critical missions.

Hardware: Prime Inline 5 | An Official Journal Of The NRA