On this week's episode of American Rifleman TV, we begin the top 10 machine guns of all time, starting with the FN MAG and BAR. We'll also take a look at the Colt Gold Trophy 1911 along with the Hall breech-loading rifle and carbine.

Check out this "I Have This Old Gun" segment from a recent episode of ARTV, with a look at the U.S. M3A1 Grease Gun. 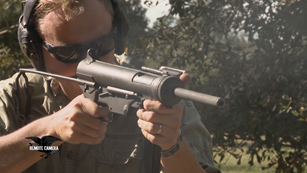 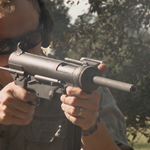 I Have This Old Gun: M1 Garand—Korea

When the U.S. became involved in the Korean War, the M1 Garand went back into mass production. The "Korean Garand," as it is sometimes referred, had undergone improvements since its World War II days, and once again proved why Gen. George S. Patton called the Garand "the finest battle implement ever devised." 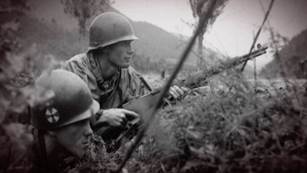 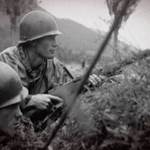 Trust But Verify: Function-Checking Your Guns | American Rifleman | Official Journal Of The NRA

Shooting Illustrated | How to Create a Diversion for Personal Defense